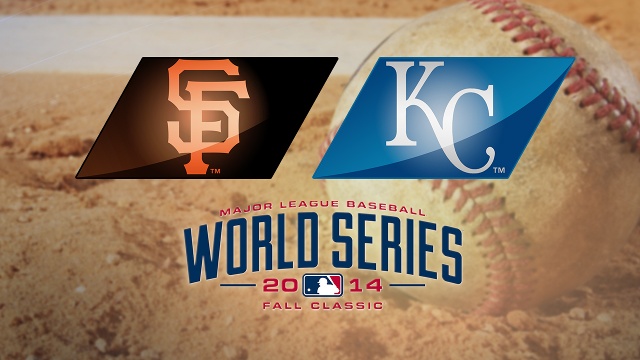 Kansas City is looking for its 1st World Series Pennant as they play host in this Best of 7 World Series. 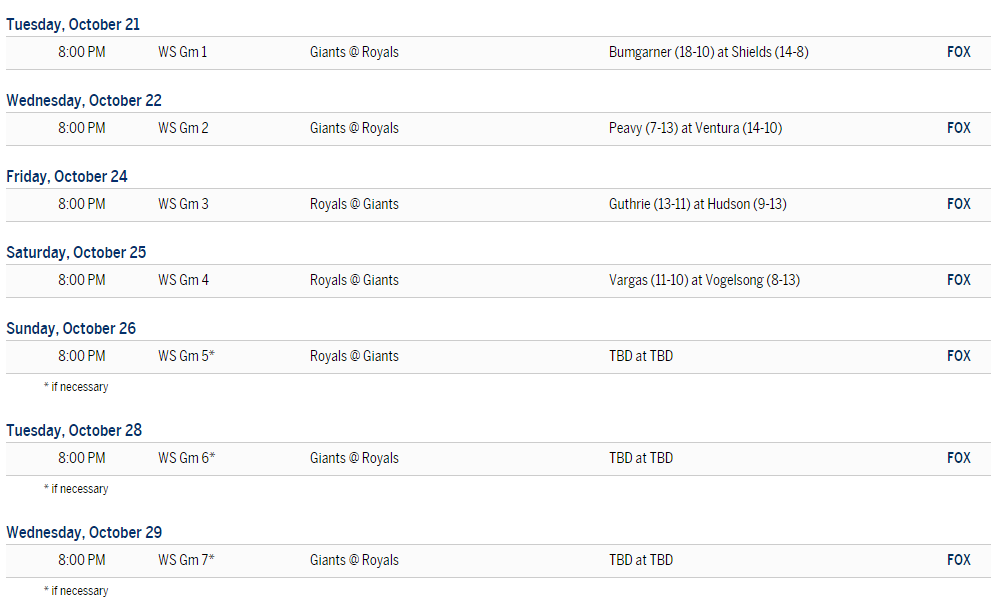